From casinos and resorts, to transformative waterfront
redevelopments tourban revitalization. 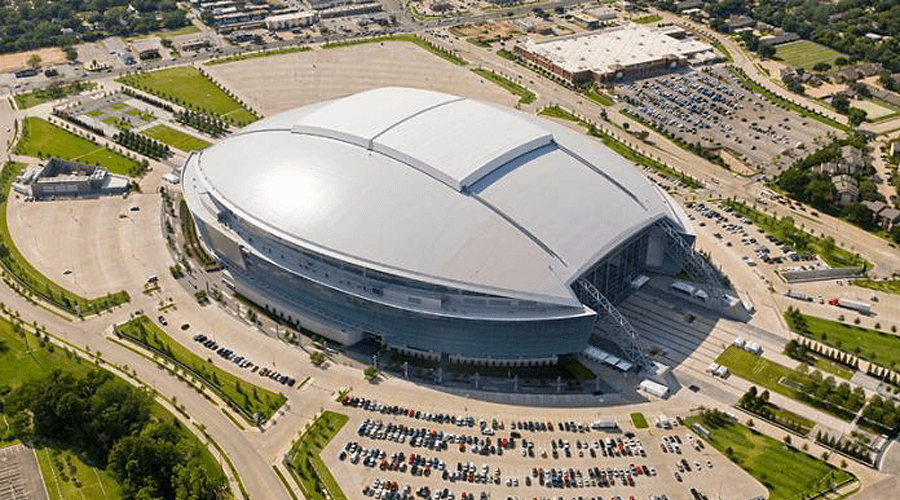 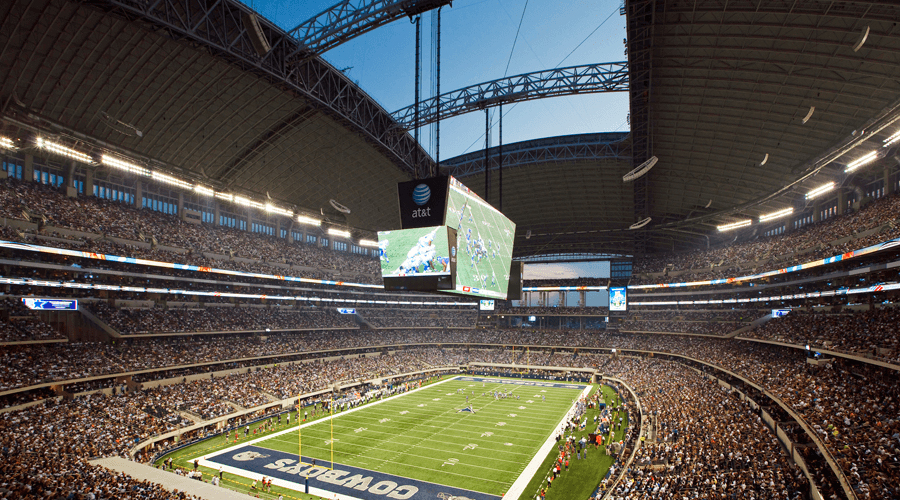 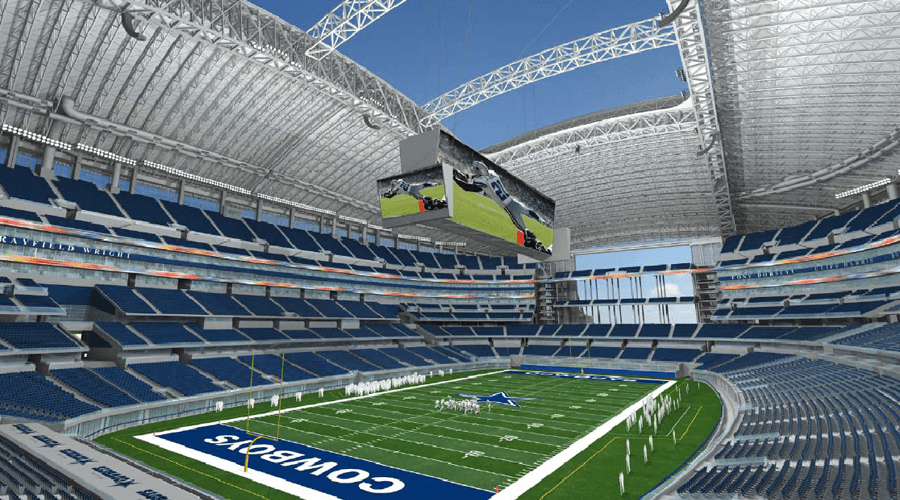 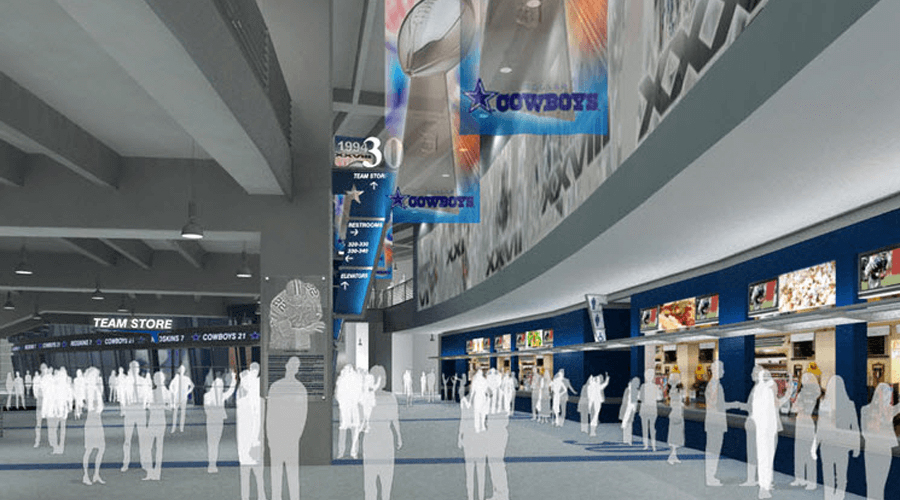 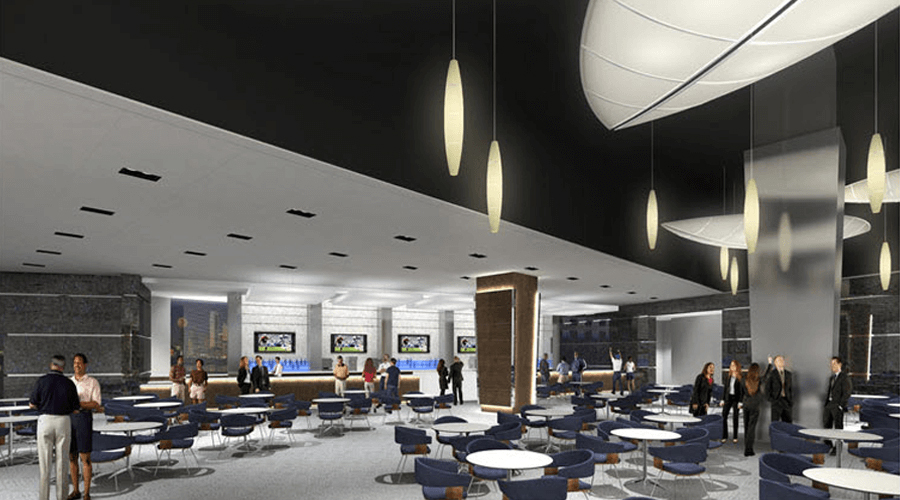 New, $1 Billion state-of-the-art stadium and entertainment complex, home to the Dallas Cowboys footbal franchise and the NCAA Cotton Bowl, as well as the site for future NCAA Final Four and NBA All-Star Games

Vibrant’s principals worked closely with the Dallas Cowboys owner and senior management to support their decision for where to locate their new stadium. Vibrant’s role was to assess the potential for developing a retail, dining and entertainment project as part of the new stadium and to convey the economic opportunity to both the Cowboys and to the local municipalities that were competing for the stadium. Vibrant also worked to evaluate individual venues that the Cowboys and the Jones family could directly invest in as part of the development program.