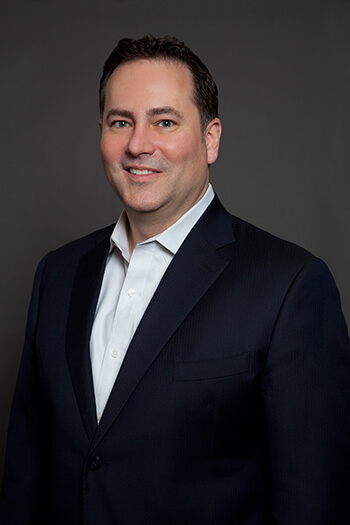 Chuck Bragitikos is a principal and co-founder of Vibrant Development Group, Vibrant Leasing Strategies and Vibrant Ventures. At Vibrant Development Group, Chuck works with gaming companies, developers, professional sports teams, and the public sector on conceiving and developing large scale, mixed-use destination projects, that are centered around dining, entertainment and retail uses. His passion lies in working with a team to develop the strategy and customized program for a given project, and then creating strategic relationships and creative approaches to implement the destination. Chuck is actively involved in creating and investing in dining and entertainment concepts and supporting their development and expansion.

Chuck is currently engaged with Penn National Gaming and Pinnacle Entertainment on repositioning certain retail, dining and entertainment (RDE) programs at several gaming properties within their portfolios. Chuck’s work also included acting as strategic advisor and owner’s representative for Aztar, parent company of the Tropicana Casinos, on the $300 million expansion of its flagship Atlantic City property. The core of the project, branded the Quarter, opened in 2004 and featured 200,000 s.f. of new to market branded venues, including Carmines, The Palm, bluemercury spa, an IMAX theater and multiple nightlife venues. Chuck continues to work with Tropicana Entertainment on refining the program at the property and recently added a nightclub and three dining venues by celebrity chef Jose Garces. Chuck also led the project team charged with developing the concept, program, and business strategy for the podium of the redevelopment of the Tropicana Casino and Resort in Las Vegas. Chuck and his partner Jason developed the strategy, concept and program for the RDE and spa uses at Revel, a $2.5 billion resort destination in Atlantic City, and implemented the program, which was highly successful.

Chuck negotiated the agreement for the privatization and a $40+ million expansion of the $60 million New Jersey State Aquarium. He also secured the development rights for 30 acres of adjacent land along the Camden waterfront, which he master planned in partnership with Steiner + Associates. After catalyzing the development of a 100,000 s.f. Class A office building (the first privately financed office building in Camden in 60 years), he and Steiner sold the land to Liberty Property Trust in 2016 for the development of a $1 billion mixed use project. Chuck has also worked with major brands and entrepreneurs to create individual tenants and venues. Chuck worked with the National Football League over a three-year period to create a new portfolio of businesses, and with a number of individual team owners on RDE projects related to the development of new stadiums. Chuck has experience in creating strategic partnerships and creative financing for the implementation of development projects. He has worked with a wide range of development companies including Simon Property Group, Palladium, Hillwood, and Steiner + Associates on forging private and public-private partnerships.

Chuck is also a principal in Vibrant Ventures, a boutique private equity group that strategically invests in select startup and early-stage dining and entertainment concepts. To date, Vibrant Ventures has invested in 16 concepts, and Chuck sits on the boards of several of these operating entities.

Prior to founding Vibrant Development Group, Chuck was a co-founder and principal at MRA International, a leading development consulting and strategy firm. Chuck worked at MRA from its inception in 1986. Chuck is a member of the Urban Land Institute, the International Council of Shopping Centers and the National Restaurant Association and is a frequent speaker at industry conferences, including the Urban Land Institute, ICSC, ISPA, G2E, and the Wharton School. Chuck sits on the Board of Directors of Cooper’s Ferry Partnership, which oversees redevelopment of critical areas of Camden, NJ. Chuck is a graduate of the Wharton School of Business at the University of Pennsylvania. 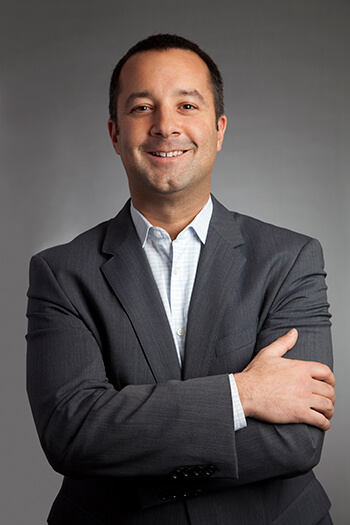 Jason and his partner, Chuck, developed the strategy, concept, and program for the retail, dining, and entertainment uses at Revel, a $2.5 billion resort destination in Atlantic City. Other representative engagements include crafting the destination strategy for the NFL Dallas Cowboys franchise for a new, state-of-the- art stadium with ancillary mixed-use development; advising the Aztar Corporation on the creation of a $300 million retail, dining and entertainment destination at the Tropicana Casino & Resort in Atlantic City; and, for a coalition of public and private interests, helping calibrate the economic impact of locating the William J. Clinton Presidential Library in Little Rock, Arkansas.

Jason is a member of the James Beard Foundation, International Council of Shopping Centers, and the Cornell Real Estate Council. He has moderated expert panels and has been a speaker at the Global Gaming Expo, Cornell Real Estate Council and the Urban Land Institute. In addition, Jason is a principal of Vibrant Ventures, a boutique private equity firm and serves on the Board of Directors of a number of independent restaurant concepts.